You have been added to our maiing list. Now you can start getting perioding updates of our activities in your inbox.

An adverb is a word used to describe an action. Take a look at the animals below?

Can you describe how they are moving? And how they compare with the others?

Well, the panda moves slowly; the tortoise moves more slowly than the panda while the snail moves the most slowly.

There are three degrees of comparison in adverbs – the positive, comparative and superlative.

Some adverbs are irregular and form their comparative and superlative in a special way.

Now that you have learnt about the comparison of adverbs, let’s attempt a quick question.

Fill in the gap with the correct answer
My mother poured __ salt than she was asked to.
A. more
B. much
C. most

Type in your answer in the comment box below. Let’s see how many people can it right. Want to learn some more? Gradely CatchUp! has got you covered.

Get our latest articles in your inbox. Sign up for email alerts. 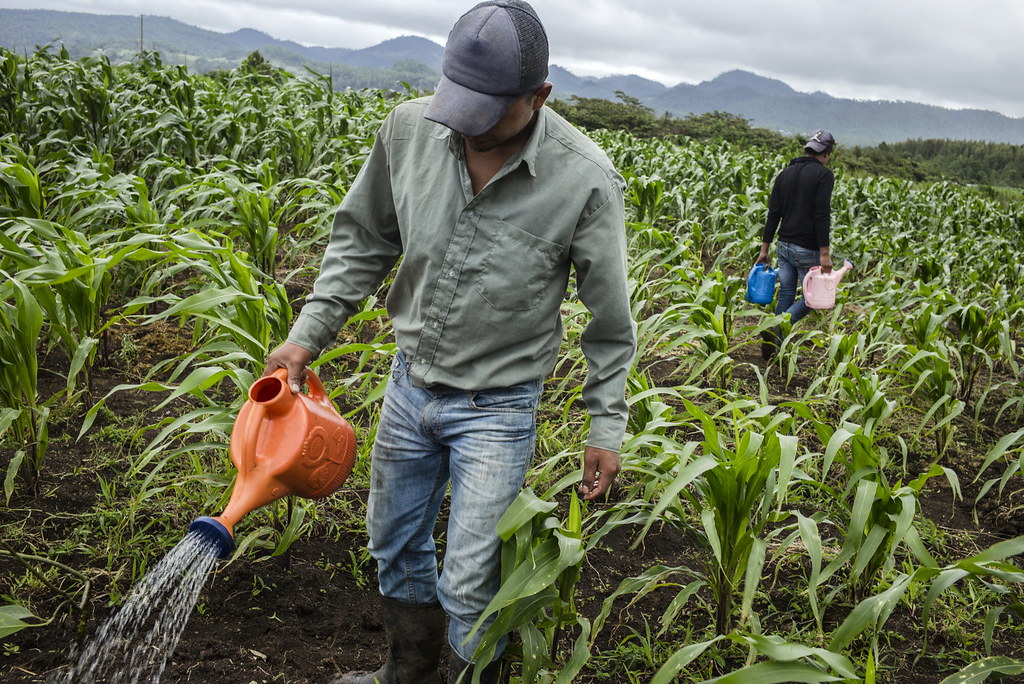 Basic Science – Let’s Get a Balanced Diet on the Table